I have almost completed laying out the first chapter (of three) of Guy Debord & Ager Jorn’s ‘Memoires’. Which is actually only about a quarter of the work – as it is the shortest!

For a side-project from this side-project (which oddly involved actually resuming part of my main project!) I started to translate the text of the various comic strips detourned in the pages of internationale Situationniste. These will be used in the journal ‘facsimilies’ – and one has already been incorporated into the post of my translation of THE COMMON VIEW ON THE SI, THIS YEAR (IS #5).

Below is a selection of some of the others, which aren’t that meaningful out of context, but will give you an idea of the end results. 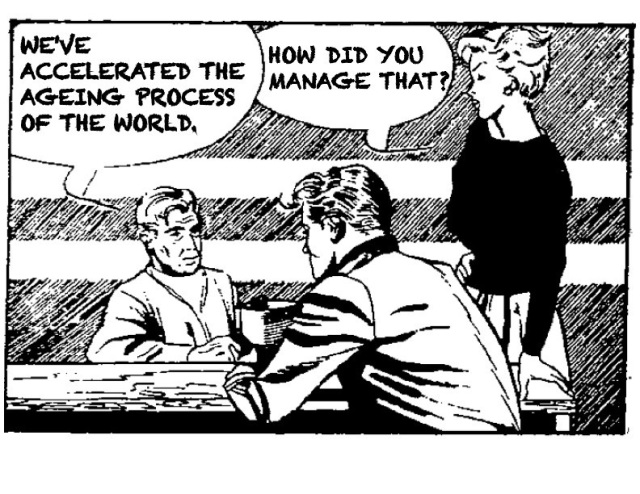 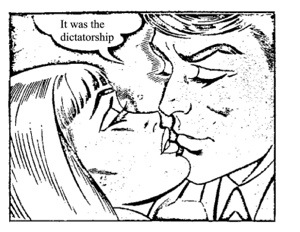 This entry was posted in detourned image, translation and tagged situationist. Bookmark the permalink.